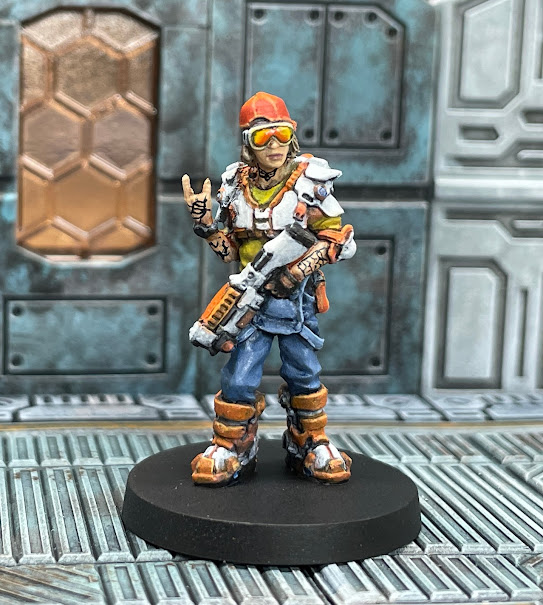 Ink is apparently the least tech-savvy of the gang (other than Goliath) and only gets any sort of machine-oriented skills at Red.  Of course, it is Remote Control All rather than fiddling with a single Bot or Turret.  Again, we see 'Zero-G Run' as a skill on a character that has Unstoppable.  It appears Zero-G Run may be slightly less flexible than a Free Movement Action since Zero-G Run requires moving two zones at once. 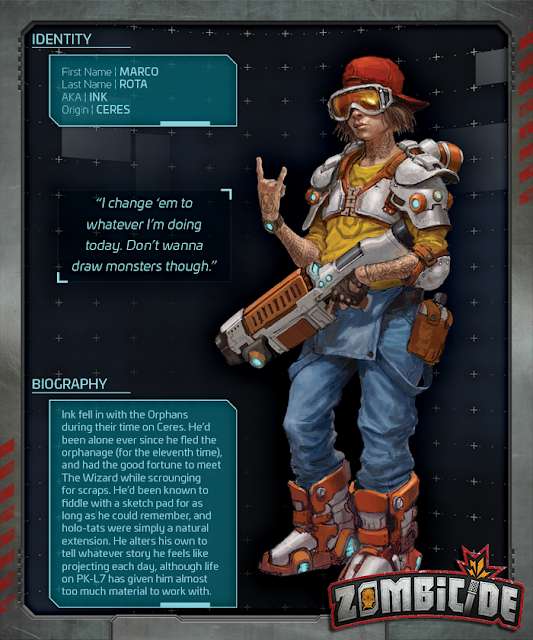 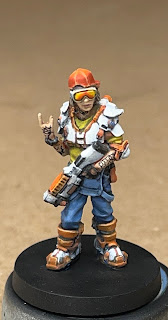 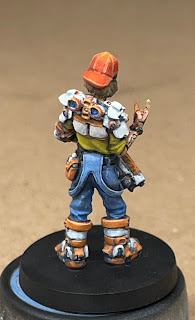 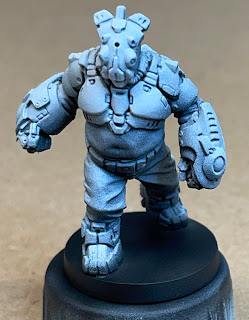