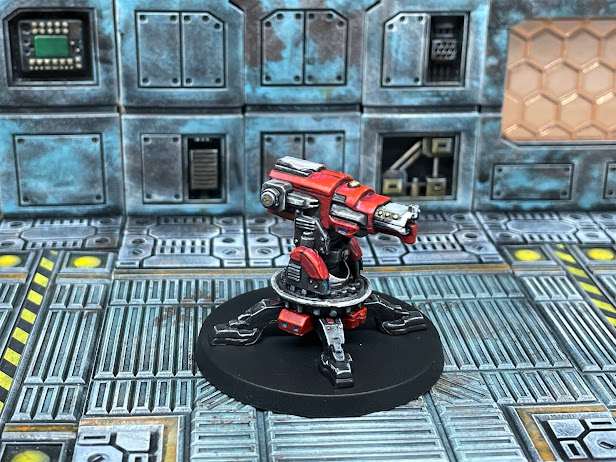 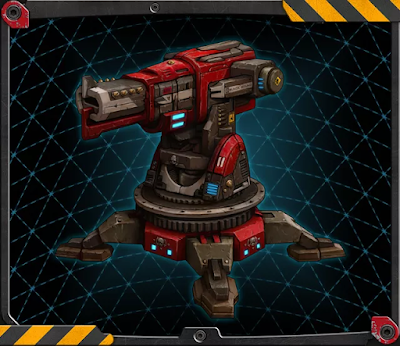 This gun reduces the difficulty of the game as it counters the 3-damage-no-concentrated-fire threat introduced by the Juggernaut Abomination.  I'm sure this gun will make its in-game appearance at some point, but for now, it is being used as a test subject to practice the "dark gray" paint scheme of the Black Ops characters. 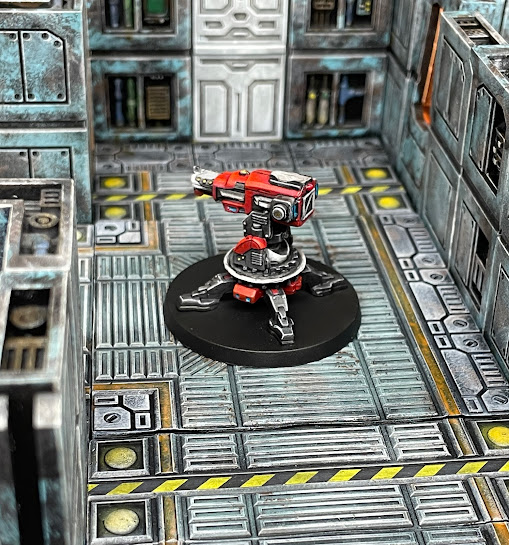 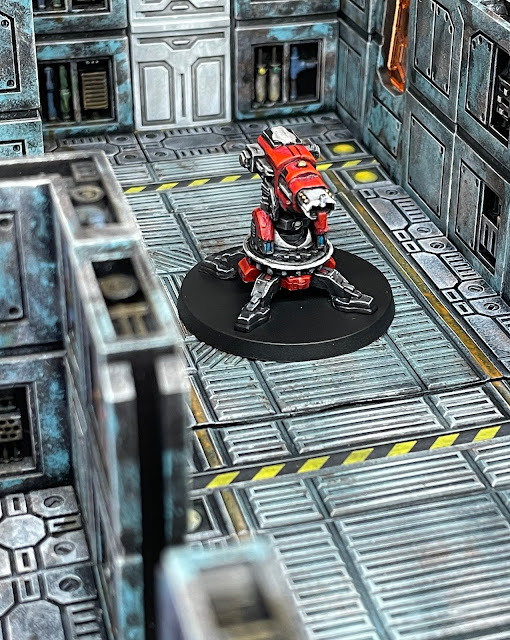 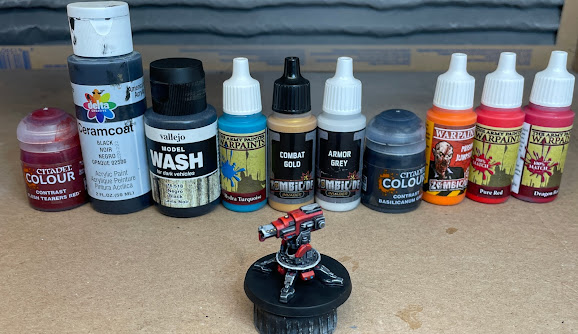 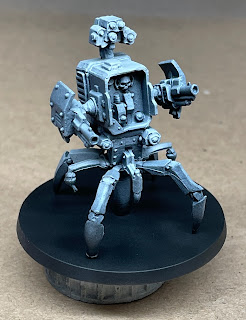